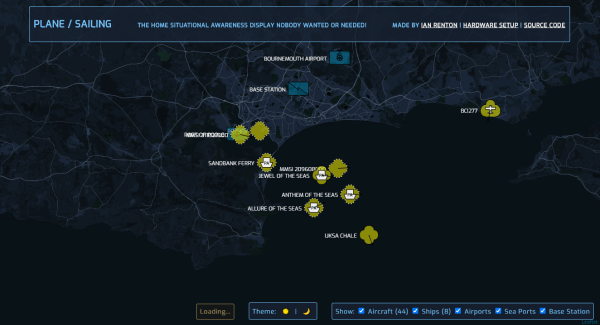 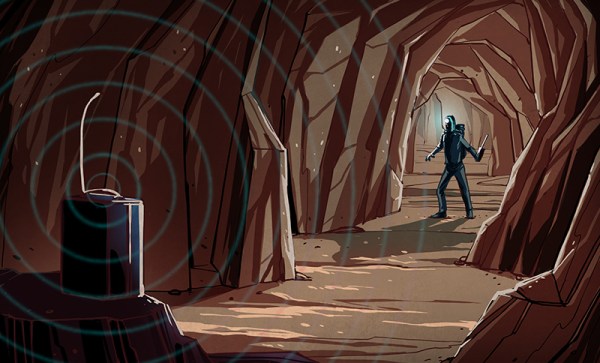 APRS Cave-Link uses the amateur radio’s Automatic Packet Reporting System (APRS) inside caves to get their position data (and other messages) out.

Imagine that you’re coordinating a large scale search-and-rescue mission in a cave. You need to know where all your groups are, and whether or not they’ve found anything. But how do they all communicate to the command center?

You’d guess radio, but you’d guess wrong. Radio doesn’t propagate well at all in a maze of twisty passages, all alike; rocks absorb radio waves, especially in the VHF/UHF range that’s best suited for most small radios. In the past, you’d run wire and transmit along it. This article runs through the options in detail. But adding miles of wire to your already heavy caving and climbing gear is a nuisance or worse.