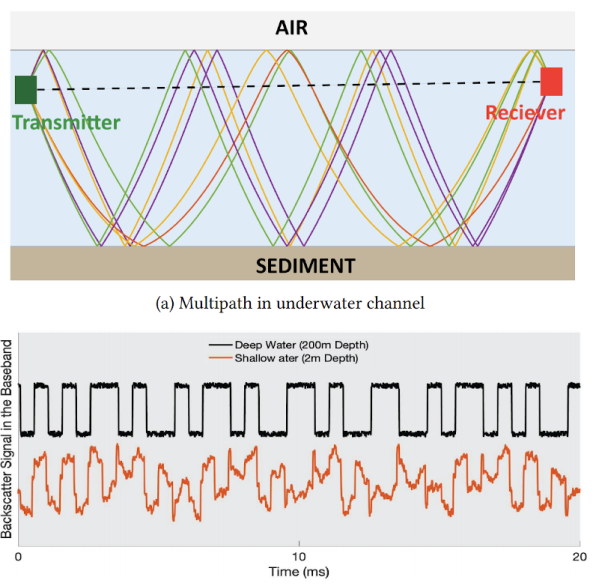 If you’ve ever tried to use GPS indoors, you know that the signals aren’t easy to acquire in any sort of structure. Now imagine trying to get a satellite fix underwater. Researchers at MIT have a new technique, underwater backscatter localization or UBL, that promises to provide a low-power localization system tailored for the subsea environment.

Like other existing solutions, UBL uses sound waves, but it avoids some of the common problems with using sonic beacons in that environment. A typical system has a fixed beacon constrained by the availability of power or battery-operated beacons that require replacement or recharging. Since the beacon acts as a transponder — it receives a signal and then replies — it requires either constant power or time to wake up from the external stimulus and that time typically varies with the environment. That variable startup time interferes with computing the round-trip time of the signal, which is crucial for estimating position.