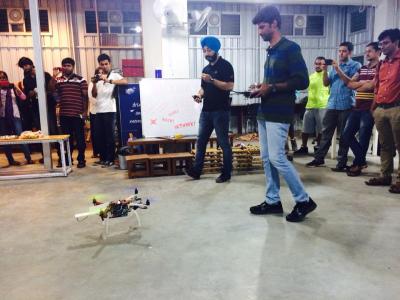 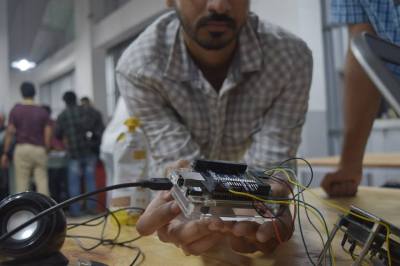 The video below is quite long, so links are below if you want to skip.