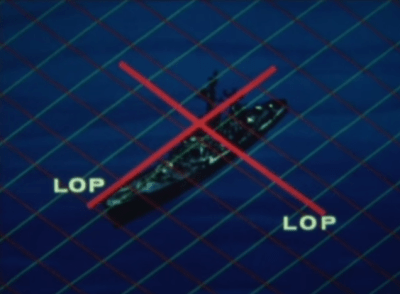 Thanks for the tip, [MicroGadgetHacker]!