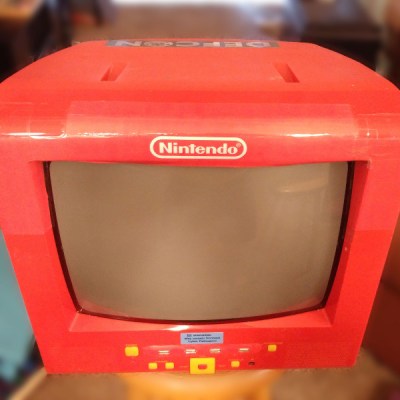 8 thoughts on “From CRT TV To All-In-One Console”