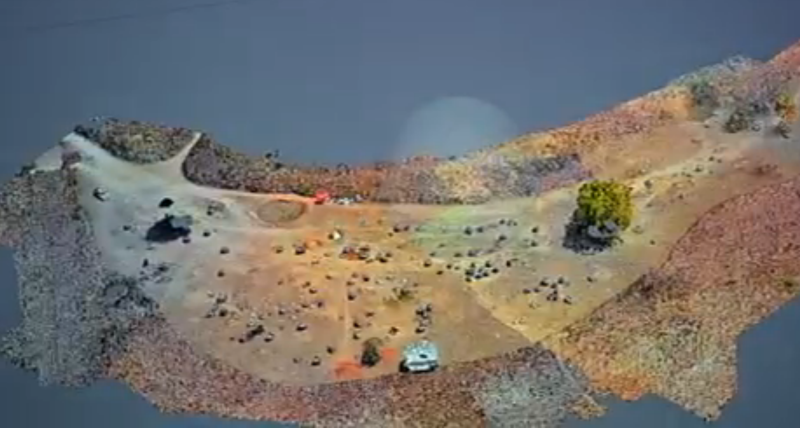 The ability to travel from site to site in these 3D renditions — the Plain of Jars is spread out over 80+(!) locations — not only reduces the cost of long field operations, but quick access to information about the site at various stages is an asset. As associate professor David Barnes puts it: “if you have new tools and new ways of looking at data, then you have new ways of making discoveries.”

Extending the reach and information-gathering capacity of archaeologists with this tech — while not a hack in itself — expedites deciphering the mysteries of sites like these. For the recovered artifacts, reflectance transformation imaging (RTI) — aka polynomial texture mapping — is often used to take high-detail images. A DIY version of that tech was our Hackaday Prize 2016 runner-up.

[Thanks for the tip, madpilot!]