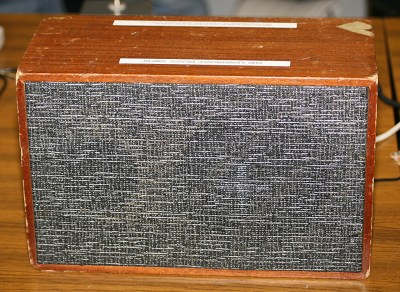 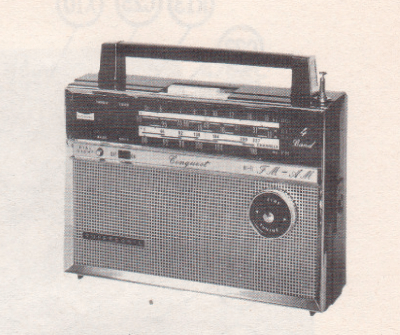 55 thoughts on “A Queen Mystery: The Legend Of The Deacy Amp”