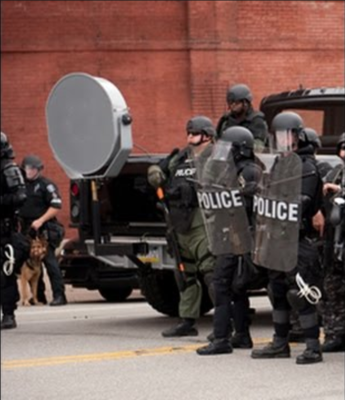 320 thoughts on “Cuban Embassy Attacks And The Microwave Auditory Effect”