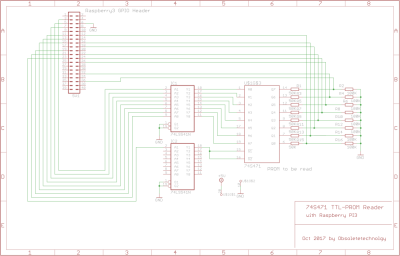 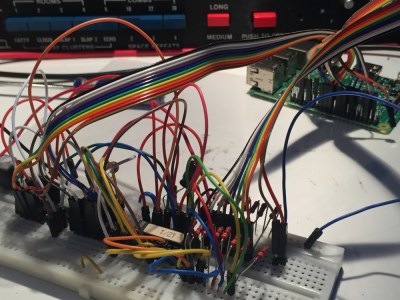 The whole is controlled by a pair of Python scripts that configure the ports with the Pi, and then repeatedly cycle through the PROM’s complete address range and store each memory location’s data value to a file.

[Obsoletetechnology] has graciously provided the download for their Python script along with the corresponding data dumps that were found.  If you still have one of these bad boys, consider trying out this hack so you can rest at ease as you play with those vintage audio effects.