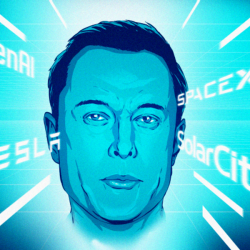 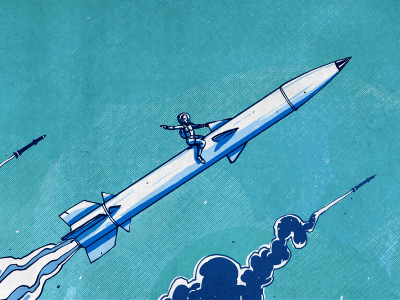 151 thoughts on “Are There Better Things To Hurl Into Orbit Than A Sports Car?”