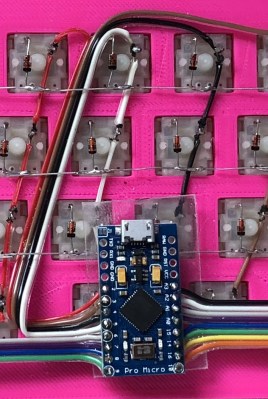 75 thoughts on “Arduino Keyboard Is Gorgeous Inside And Out”