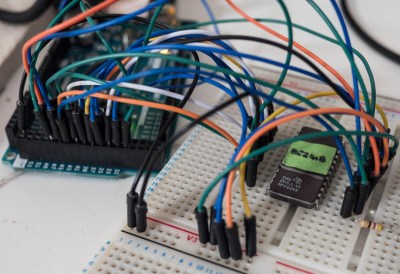 20 thoughts on “Reviving An Electron Microscope With Arduino”