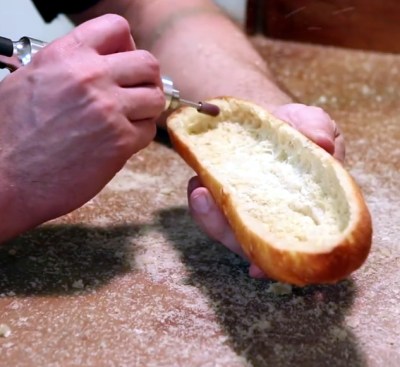 14 thoughts on “Illuminated Bread For A Cookie Cutter World”