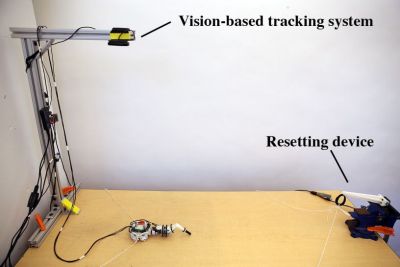 Our thanks to [Jarrett] for tipping us off about this.