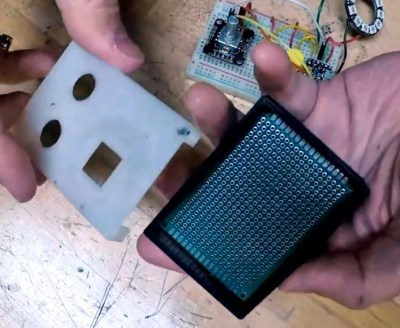 25 thoughts on “Every Computer Deserves A Rotary Encoder”