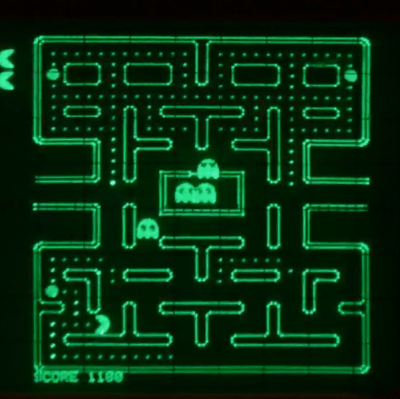 Thanks to [Keith Fulkerson] for the heads up on this one.