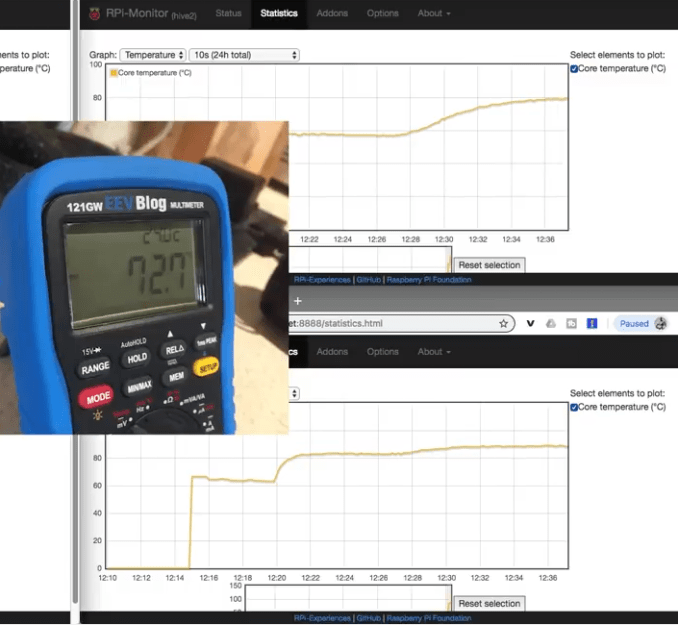 35 thoughts on “Is Baking A Raspberry Pi The Recipe For Magic Smoke?”