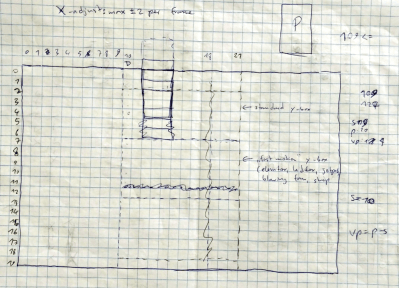 14 thoughts on “Hail To The King, Baby: Reverse Engineering Duke”