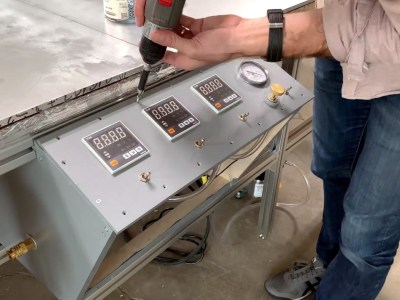 8 thoughts on “When Engineering, Fine Art, And ASMR Collide”