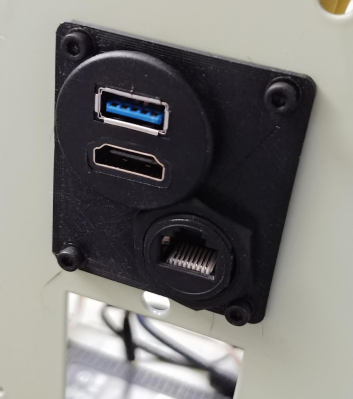 9 thoughts on “Pi 4 Emulator In A Durable, Dumpstered Cabinet”