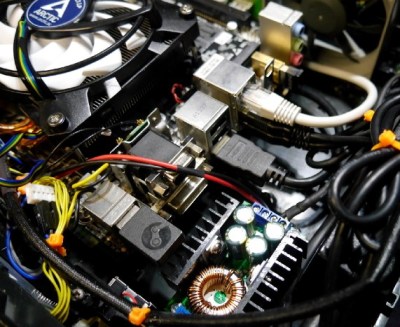 28 thoughts on “Original Xbox Gets The Steam Overhaul”