These components, along with the open source code provided in the project’s GitHub repository, gives you an extremely accurate Stratum 1 NTP server that can respond to client requests over WiFi. But to take the idea a step further, [Cristiano] added an OLED and some LEDs to provide feedback, and put the whole thing inside a handsome enclosure along with a 18650 cell, TP4056 charging module, and DC-DC buck converter. The result is a fully wireless time server that can be deployed anywhere, which as an amateur radio operator, he plans to use in the field. 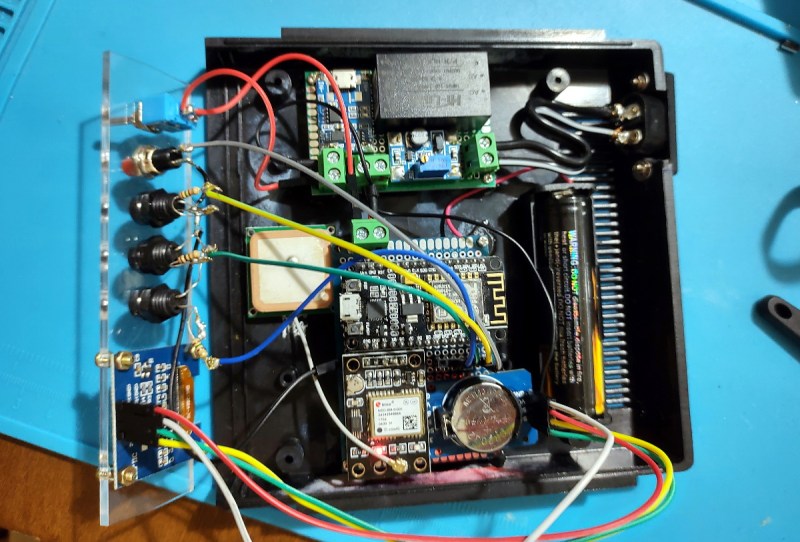 Whether you take yours on the road or permanently mount it, this project is an excellent way to get more acquainted with NTP and GPS reception. It’s a great time (no pun intended) to start experimenting with this technology too, as there have been some grumblings that terrestrial radio time signals may go dark in the near future.

31 thoughts on “Portable GPS Time Server Powered By The ESP8266”