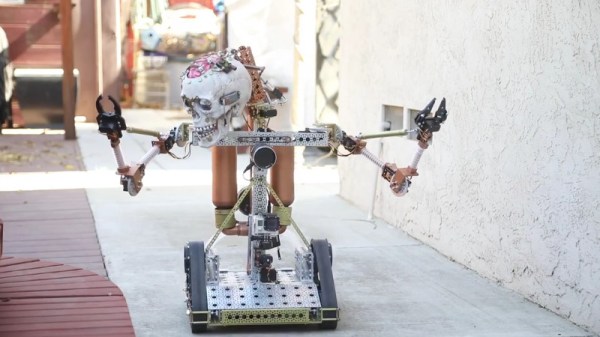 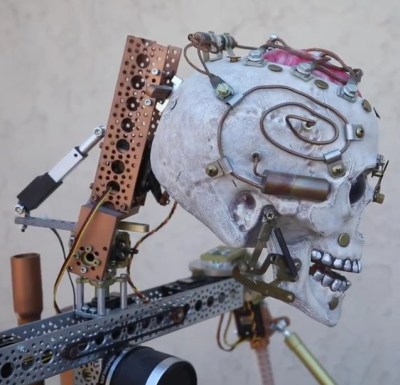 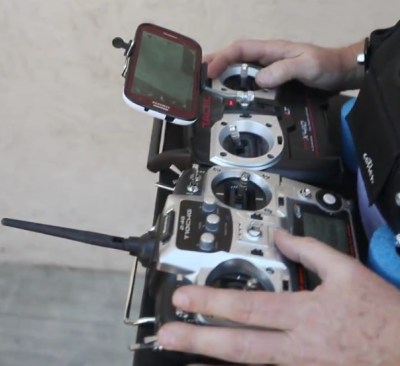 END_OF_DOCUMENT_TOKEN_TO_BE_REPLACED

While having a great white shark as your spirit animal may sound cool, we’ve found walking around in public wearing a gigantic set of mechanical jaws to be a bit of a hindrance. [abetusk] doesn’t have that problem; he can wear his awesome animatronic cat ears anywhere he pleases.

The build was inspired by these extremely Japanese animatronic ears loaded with EEG hardware to read the emotional state of the wearer. [abetusk] decided that tearing apart some brain scanning hardware was too much work for not enough benefit, so he decided servos controlled by push buttons would be just fine.

On the electronic side of the build, servos attached to a head band are controlled by an ATtiny13. A single button goes through three states for the ears: a long button press is surprise, a tap followed by a long hold is angry or sad, and tapping three times is an ‘ear wink.’ All of the code is up on GitHub, and you can check out these cat ear emotions with [abetusk]’s lovely assistant in the video after the break.