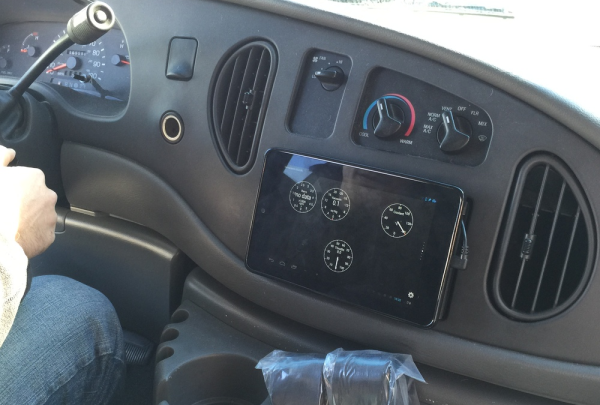 [Jonathan] sent us a pretty in-depth writeup of his car computer system.  This isn’t your typical quasi navigation/media system as you would usually expect with this title. What he has done is made a remotely accessible monitoring computer that can tell him everything from engine data to physical location of the car on a google map.  He can start, stop, lock, and unlock the car as well, as long as the car is within a 3g network. This is pretty impressive and we see tons of uses for this, from analyzing your own data to keeping an eye on those pesky teenagers when they borrow the car.