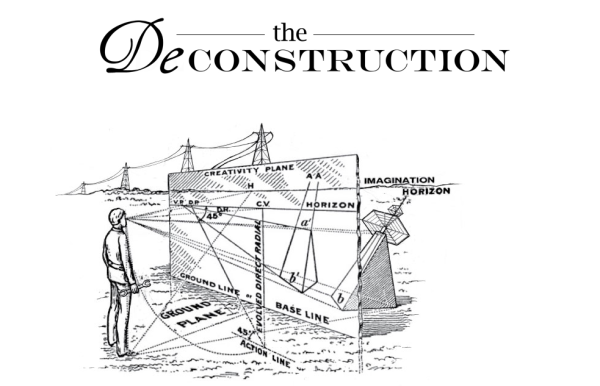 Couldn’t make it to Detroit for the Red Bull Creation Contest? Its founder, [Jason Naumoff], has a separate event called The Deconstruction and 2014 marks the second year of this lively, worldwide competition.

The Deconstruction is taking place November 14-16th and will be broadcast live online. That’s right, you can participate from anywhere in the world, and your team’s progress will be live streamed from The Omni Commons in Oakland, CA. Registration began October 16th and the friendly competition is absolutely free to enter.

Creativity is the name of this game. The idea is to build something awesome using what you already have access to, including teamwork skills. Ideally, what you build will be a deconstruction of something you’d like to see rethought, though there is no stated topic. There are no age limits, no boundaries, and very few rules. A number of great things came out of last year’s event, more of which you can check out at their site. What are you waiting for? Go show the world how you’d make it better.

We rolled into Detroit this morning and immediately wanted to know what the teams for the Red Bull Creation were up to. But first thing’s first, what’s the surprise theme? [Brian Benchoff] caught up with [Tyler Hansen] and [Jason Naumoff] who filled us in. The theme is “Reinvent the Wheel”.

The seven finalist teams are competing in a live, non-stop build which started yesterday and continues until tomorrow evening. 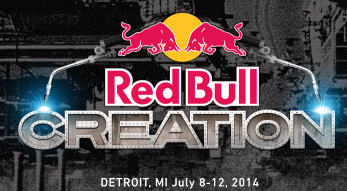 We had a ridiculous amount of fun last year in the RedBull Creation Contest. This year, however, we’re not participating as competitors, we’re judging! I will be there representing Hackaday as a judge as well as getting behind the scenes coverage. Sometimes the best stuff gets missed when all you get is the highlight reel.

The format this year is returning to what it was in 2011. The 6 teams will meet in New York this weekend to compete in a 72 hour build off. I can’t wait to see what they’re going to come up with.  You can see what each team did to get into this stage in the video above.

I’ll be recording video during the event so you can follow along. I’ll try really hard to give a real view of what an amazing event like this is like. I imagine it will be a whirlwind of activity, so I’ll do my best to capture it.