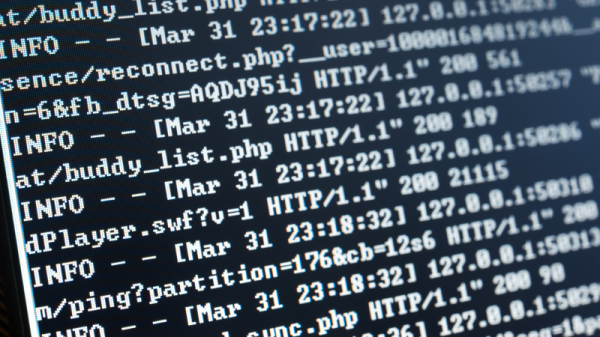 [Tyler Spilker’s] DDD project is a Digital Dead Drop system based on Python and a Raspberry Pi as a server. It’s pretty rough around the edges at this point — which he freely admits. But we like the concept and figure it might spark an interesting conversation in the comments section.

Now by far our favorite dead drop concept is this USB drive lewdly sticking out of a brick wall. But you actually need to be on-site where this drive is mortared into the wall in order to access it. [Tyler] instead developed a webpage that gives him a text box to enter his messages. These are encrypted using key pairs and pushed to his remote RPi server. This way he can write down his thoughts knowing they’re stored securely and never in danger of being accessed from a lost or stolen cellphone.

If free thought isn’t what you’re trying to transfer from one place to another you probably want something like a Pirate Box. 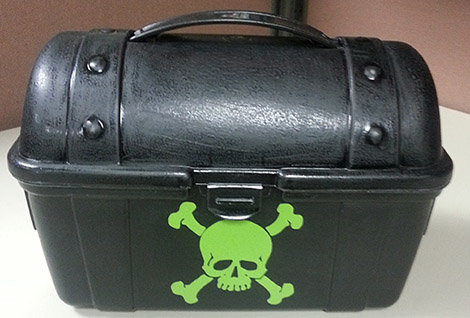 This is [illwill]’s Pirate Box, the newest addition to the network over at NESIT, the Meriden, CT hackerspace.

A pirate box is a completely anonymous wireless file server, kind of like a wireless version of a dead drop. It’s the perfect device for transferring files at a LAN party or hackerspace. The guts of [illwill]’s portable server comes from an old Fonera router NESIT had lying around. After installing OpenWRT, connecting a few batteries, and finding a wonderful lunch box / treasure chest enclosure on ebay, [illwill] had a portable file server perfect for sharing files.

The pirate box isn’t connected to the Internet. Instead, users can connect to each other and the 16GB USB drive by simply connecting to the router’s WiFi and opening up a browser. All web page requests are redirected to the Pirate Box page, where users can chat and share files. The folks at NESIT uploaded a few public domain files to their pirate box, but they’re anxiously waiting to see what files other users will upload.XVID.AC3.HQ.Hive-CM8.