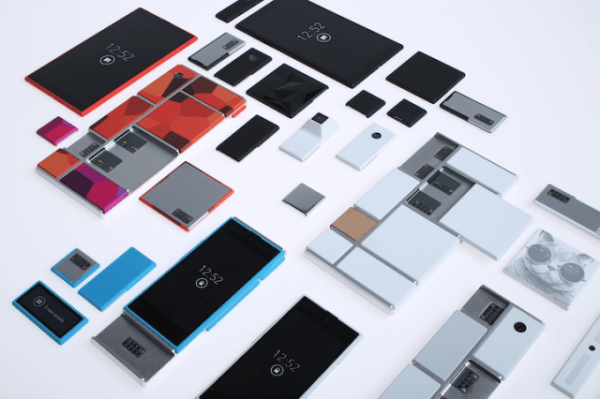 END_OF_DOCUMENT_TOKEN_TO_BE_REPLACED

[Satiagraha] let us know that Texas Instruments(TI) has given out a neat “LED Reference Design Cookbook” PDF. The document contains 17 some odd little projects featuring different TI ICs and ways of using them to control LEDs in things from backlights to torches to solar lanterns to advanced PWM control! Sure the document is biased towards using TI equipment, but that shouldn’t stop you from recreating, modifying, and generally just having fun with their designs in your own productions.