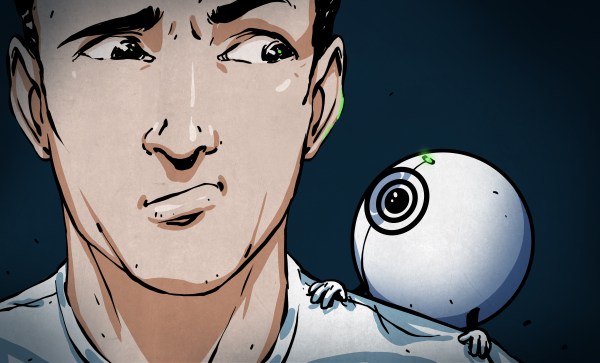 About a year ago, Zachary McCoy took a bike ride around his neighborhood in Gainesville, Florida. It may have been forgettable to him, but not to history. Because McCoy used an app to track his mileage, the route was forever etched in the Google-verse and attached to his name.

On the day of this ill-fated bike ride, McCoy passed a certain neighbor’s house three times. While this normally wouldn’t raise alarm, the neighbor happened to be the victim of a burglary that day, and had thousands of dollars worth of jewelry stolen. The Gainesville police had zero leads after a four-day investigation, so they went to the county to get a geofence warrant. Thanks to all the location data McCoy had willingly generated, he became the prime suspect.

END_OF_DOCUMENT_TOKEN_TO_BE_REPLACED 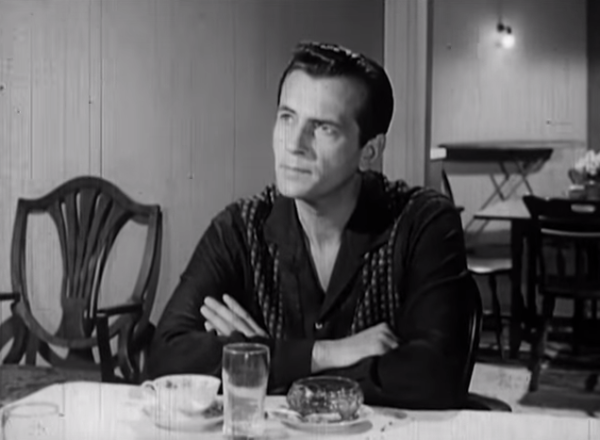 This week’s presentation is a well-cast piece of anti-Communist propaganda perpetrated by a division of the DoD that you’ve probably never heard of: the Directorate for Armed Forces Information and Education.

It’s narrated by Jack Webb of Dragnet and Adam-12 fame. He tells us of a fake American town located somewhere behind the Iron Curtain. It’s full of young comrades who sock hop and bebop while studying and playacting the bourgeoisie activities of the American economy and way of life. After introducing this, Webb pulls back the cushy, velvet curtain to profile a typical American household led by one [Jerry Donavan].

[Jerry] has it all: a wise-cracking wife played by Jeanne Cooper (most notably of The Young and the Restless), a son with a healthy interest in war games, a young daughter with pretty blond hair, and a beautiful older daughter who would go on to fame up the road at Petticoat Junction. After some unsettling news from this daughter at the dinner table, Jerry heads up to bed early to catch a few Zs.

Jack Webb denies [Jerry] any visions of sugar plums and instead drops him in the middle of Fakesville, USSR for a vivid nightmare of an America reconstructed by Communism. Watch as he figures out what’s going on and what the new regime means for him and his good-looking family.