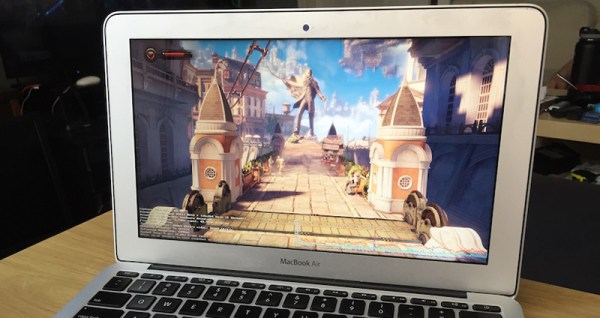 Bittorrent is a great distribution method for large files, but its heavy bandwidth usage can be disruptive to both work and home networks. [Brett O’Connor] has decided to push all of his torrenting activity into the cloud. Amazon’s EC2 service lets you run any number of Amazon Machine Images (AMI, virtual machines) on top of their hardware. You pay for processing time and data transferred. [Brett] put together a guide for building your own seedbox on the service. First, you set up the Security Group, the firewall for the machine. Next, you specify what AMI you want to use. In this example, it’s a community build of Ubuntu. Once you have your SSH keypair, you can start the instance and install Apache, PHP, and MySQL. TorrentFlux is the web frontend for bittorrent in this case. It manages all the torrents and you just need to click download when you want to grab the completed file.

Even if you don’t plan on setting up a seedbox, the post is a straightforward example of how-to get started with EC2. He’s not sure what the cost will be; the current estimate is ~$30/mo.