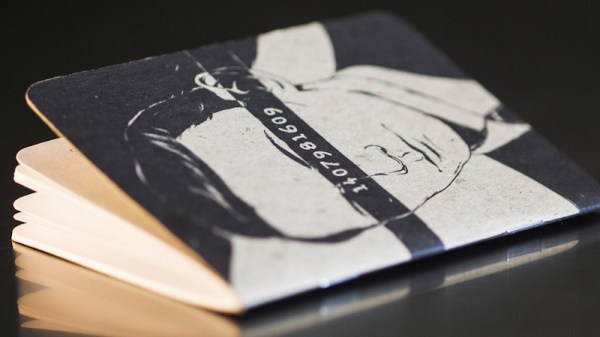 It’s a concern for Europeans as it is for people elsewhere in the world: there have been suggestions among governments to either outlaw, curtail, or backdoor strong end-to-end encryption. There are many arguments against ruining encryption, but the strongest among them is that encryption can be simple enough to implement that a high-school student can understand its operation, and almost any coder can write something that does it in some form, so to ban it will have no effect on restricting its use among anyone who wants it badly enough to put in the effort to roll their own.

With that in mind, we’re going to have a look at the most basic ciphers, the kind you could put together yourself on paper if you need to.