[Cole Price] describes himself as a photographer and a space nerd. We’ll give that to him since his web site clearly shows a love of cameras and a love of the NASA programs from the 1960s. [Cole] has painstakingly made replicas of cameras used in the space program including a Hasselblad 500C used on a Mercury flight and another Hasselblad used during Apollo 11. His work is on display in several venues — for example, the 500C is in the Carl Zeiss headquarters building.

[Cole’s] only made a detailed post about 500C and a teaser about the Apollo 11 camera. However, there’s a lot of detail about what NASA — and an RCA technician named [Red Williams] — did to get the camera space-ready.

END_OF_DOCUMENT_TOKEN_TO_BE_REPLACED 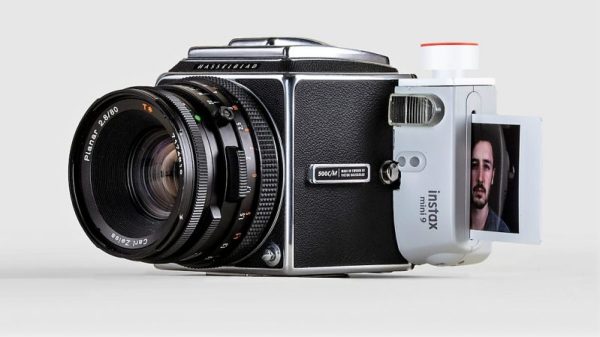