It seems that the engineers of NASA’s Lucy spacecraft have some ‘splaining to do. The $981M asteroid-seeking mission launched without a hitch, but when the two solar panels unfolded, one of them failed to latch into place. Lucy’s two large solar arrays combine to an impressive 51 square meters. Both are critical to this 12-year mission as it will travel farther from the Sun than any previous spacecraft, and be gone for longer. The problem is that Lucy is on an escape route, and so they can’t just sidle up to her with a repair craft. Even so, NASA and Lockheed are “pretty optimistic” that they can fix the problem somehow. On the bright side, both solar arrays are providing power and charging batteries inside the cockpit.

It’s kind of hard to believe, but KDE is turning 25 this year! Well, the actual anniversary date (October 14th) has already passed, but the festivities continue through the 25th when KDE founder Matthias Ettrich delivers a fireside chat at 17:00 UTC. Registration begins here.

EnergyStar, purveyors of appliance efficiency ratings and big yellow stickers, will no longer recommend gas-powered water heaters, furnaces, and clothes dryers on their yearly Most Efficient list. They will continue to give them ratings, however. This move was prompted by several environmentalist groups who pointed out that continuing to recommend gas appliances would not put America on track to reach Biden’s 2050 net-zero carbon emissions goal, since they produce greenhouse gases. We totally understand the shift away from gas, but not so much the nitty gritty of this move, which the article presents as exclusive of any appliance that doesn’t run on 100% clean energy. You can’t prove that a user’s electricity is renewable. For example, this consumer is well aware that the energy company in her town still burns coal for the most part. Anyway, here’s the memo. And a PDF warning.

Sure, you can trawl eBay for space rocks, but how do you know for sure that you’re getting a real meteorite? You could play the 1 in 100 billion or so odds that one will just fall in your lap. Just a few weeks ago, a meteorite crashed through a British Columbia woman’s ceiling and landed between two decorative pillows on her bed, narrowly missing her sleeping head. Ruth Hamilton awoke to the sound of an explosion, unaware of what happened until she saw the drywall dust on her face and looked back at the bed. The 2.8 pound rock was the size of a large man’s fist and was one of two meteorites to hit Golden, BC that evening. The other one landed safely in a field.

Hackaday alum Jeremy Cook wrote in to give us a heads up that his newest build, the JC Pro Macro 2, is currently available through Kickstarter. It’s exactly what it sounds like — a Pro Micro-powered macro pad. But this version is packed with extra keyswitches, blinkenlights, and most importantly for the Hackaday universe, broken out GPIO pins. Do what you will with the eight switches, rotary encoder, and optional OLED screen, and do it with Arduino or QMK. Jeremy is offering a variety of reward levels, from bare boards with SMT LEDs soldered on to complete kits, or fully assembled and ready to go.

It seems to me there are two camps when it comes to the Raspberry Pi. Some people use them as little PCs or even laptops with a keyboard and screen connected. But many of us use them as cheap Linux servers. I’m in the latter camp. I have probably had an HDMI plug in a Pi only two or three times if you don’t count my media streaming boxes. You can even set them up headless as long as you have an Ethernet cable or are willing to edit the SD card before you boot the machine for the first time.

However, with the Raspberry Pi 4, I wanted to get to a desktop without fishing up a spare monitor. I’ll show you two ways to get a full graphical KDE desktop running with nothing more than a network connection.

The same principle applies to most other desktop environments, but I am using KDE and Ubuntu on the Pi, even though something lighter would probably perform better. But before we get there, let’s talk about how X11 has had a big identity crisis over the years.

There are many ways to remotely access X programs, many of which are rarely used today. However, for this purpose, we are going to use SSH tunneling along with some special tricks to get the entire desktop running. It is easy to just run a single X program over SSH, and you’ve probably done that often. If so, you can skip to the next section.

END_OF_DOCUMENT_TOKEN_TO_BE_REPLACED 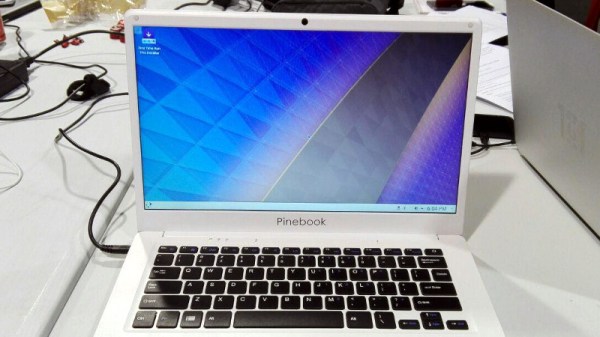 If you’re the kind of person who likes small and cheap Linux devices, you’re definitely alive in the perfect moment in history. It seems as if every few months we’ve got another tiny Linux board competing for our pocket change, all desperate to try to dethrone the Raspberry Pi which has already set the price bar exceptionally high (or low, as the case may be). We’ve even started to see these Linux boards work their way into appropriately cheap laptops, though so far none have really made that great of an impression. 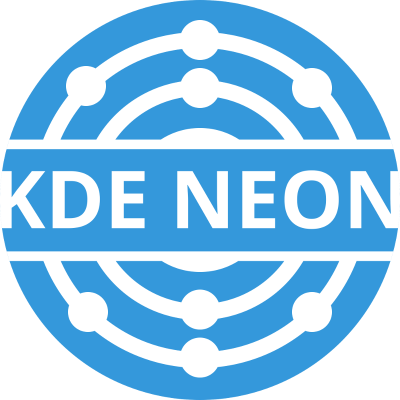 But thanks to the efforts of Blue Systems and Pine64, the situation might be improving: they’ve worked together on a build of KDE Neon for the $99 Pinebook. The fact that they’ve gotten Plasma, KDE’s modern desktop environment, running on the rather mediocre hardware at all is an accomplishment by itself. But they’ve also set out tailor the entire system for the Pinebook, from the kernel and graphics drivers all the way up to Qt and Plasma tweaks.

In a blog post announcing the release candidate of the OS, Neon developer [Jonathan Riddell] says that these top-to-bottom improvements show that you can turn a super cheap Linux laptop into a practical computer if you’re willing to really get in there and optimize it. He also says the project has been something of a two-way street, in that improvements made for the Pinebook build have also been applied to upstream development.

The last time we looked at the Pinebook, we came away cautiously optimistic. It wasn’t great, but it was about as good as you could possibly expect given the price. If more developers are willing to go out on a limb and start optimizing their software for the device, it might become a very promising platform for low-cost mobile hacking.