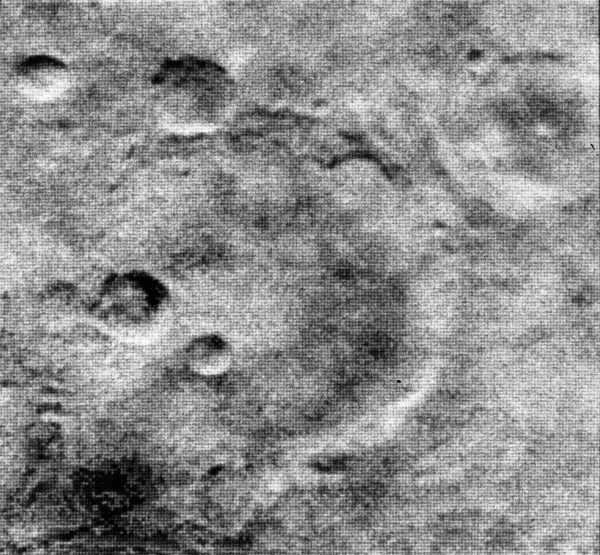 In the grand scheme of things, it wasn’t all that long ago that the entire body of knowledge of our solar system was built solely with Earth-based observations. Turning first their naked eyes to the heavens, and then a succession of increasingly complex and sensitive optical and radio telescopes gathering light from all across the spectrum, our astronomically curious forbears did a commendable job working out the broad strokes of what’s going on in the neighborhood.

But there’s only so much information that can be gathered by instruments operating at the bottom of a roiling ocean of air, so when the opportunity to send instruments to our planetary neighbors began to be possible some 60 years ago, scientists started planning how to accomplish it. What resulted was the Mariner program, a series of interplanetary probes launched between 1962 and 1973 that performed flyby missions of the inner planets.

The list of accomplishments of the Mariner program is long indeed, and the number of firsts achieved by its ten spacecraft is impressive. But it is Mariner 4, the first flyby mission of Mars, which set the stage for a lot of the science being done on and around Mars today, and the first mission where NASA wisely took a “pics or it didn’t happen” approach to planetary science. It was the first time a TV camera had traveled to another world, and it was anything but a sure bet that it would pay dividends.