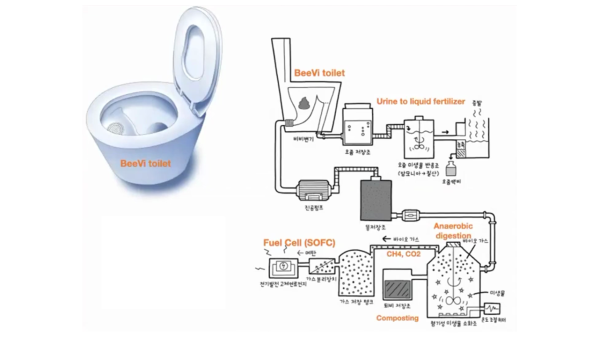 Environmental Engineering [Prof Jaeweon Cho] at South Korea’s Ulsan National Institute of Science and Technology specializes in water and waste management. He has developed an energy-generating toilet called BeeVi (pronounced beevee) that recycles your waste in three ways. Liquid waste is processed in a microbial reaction tank to make a liquid fertilizer. Solid waste is pumped into an anaerobic digestion tank, which results in methane gas used to power a silicone oxide fuel cell to make electricity. The remaining solids are composted to make fertilizer. The daily waste from one person is about 500 g, which can generate about 50 L of methane.

The BeeVi toilets, located on the UNIST campus, pay students in a digital currently called Ggools, or Honey Money in English. Each deposit earns 10 Ggools, which can be used to purchase coffee, instant noodles, and other items (one Ggool is equivalent to about $3.00 value). The output from this pilot project is used to partially power the building on campus, and to fertilize gardens on the grounds. If you want to learn more, here is a video lecture by [Prof Cho] (in English).

Waste management is an area of research around the world. The Gates Foundation has been funding research into this field for ten years, and has held a number of expos over the years highlighting innovative solutions, most recently being the 2018 Reinvent the Toilet Expo in Beijing. We wrote a piece about the future of toilets last year as well.

END_OF_DOCUMENT_TOKEN_TO_BE_REPLACED 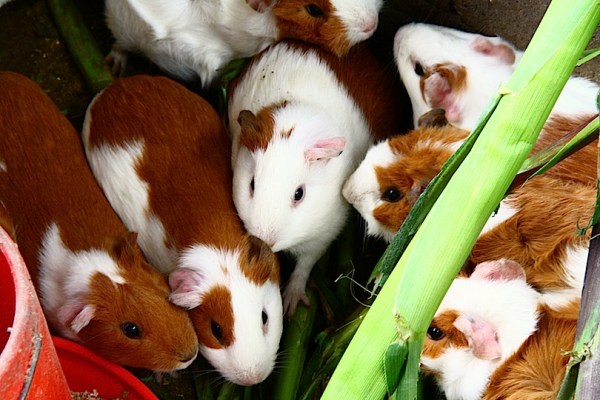 Half-way around the world, a couple in Peru is harnessing the power of guinea pig poop, to generate methane for their farm. We couldn’t make that up if we tried.

The couple are a pair of retired plant physiology professors who have taken to running a sustainable agriculture program in their very own villa called Casa Blanca. It’s a beautiful set of gardens complete with a lab for research. But the most curious thing is the thousand guinea pigs they raise. They have a special shed for them with small compartments separated by brickwork. The guinea pigs eat specialized plant waste, and in turn, produce an astonishing 3 tonnes of fecal matter per month.

They use around 200kg of the excrement to power their very own bio-digester which in turn produces 3 cubic meters of methane per day which they use for powering their villa. The rest of it is used for fertilizer that they sell to local farms.

END_OF_DOCUMENT_TOKEN_TO_BE_REPLACED 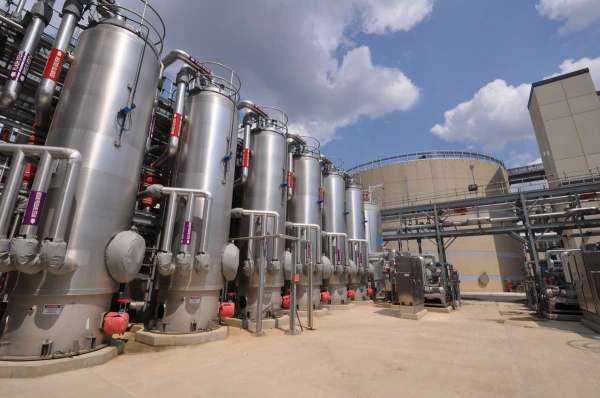 Completely unrelated to the current political climate in the United States, did you know Washington D.C. is partially powered by a sewage plant? No, seriously.

That’s right, just this week the D.C. Water utility company has announced a bioenergy facility that makes use of resident’s waste water into producing methane gas which can than be burned to generate electricity — To the tune of 10 megawatts! The facility is saving the company an estimated $10 million a year in energy bills.

Simply put, the liquid is removed from the sewage water and the solids are refined into a type of fuel. Those solids are heated, mixed, and sterilized into a form that can be easily digested by a certain type of microbe, which then in turn produce methane for burning. For a more detailed explanation, check out the info-graphic from the Washington Post explaining the entire process.

And on a smaller scale, you could do something like this in your very own backyard.