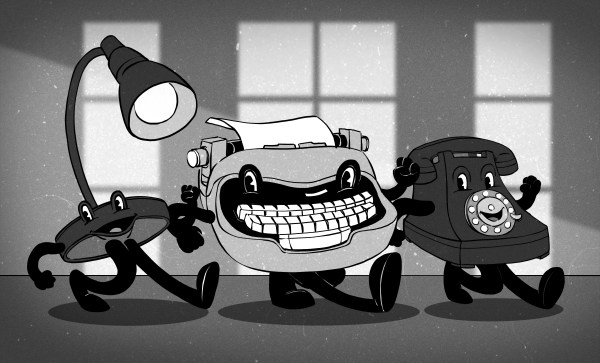 If you can’t imagine writing a letter on a typewriter and putting it in a mailbox, then you take computers for granted. But that’s just the tip of the iceberg. More niche applications begat niche machines, and a number of them are on display in this film that the Computer History Archives Project released last month. Aside from the File-o-matic Desk, the Addressograph, or the Sound Scriber, there a number of other devices that give us a peek into a bygone era. 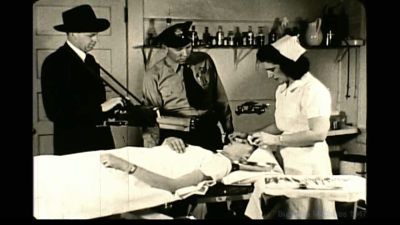 One machine that’s still around, although in a much computerized form, is the stenograph. Not so popular these days is the convenient stenograph carrier, allowing a patient’s statement to be recorded bedside in the hospital immediately after a car accident. Wire recorders were all the rage in 1947, as were floppy disks (for audio, not data). Both media were used to time-shift dictation. Typing champions like Stella Pajunas could transcribe your letters and memos at 140 WPM using an electric typewriter, outpacing dot matrix printers but a snail’s pace compared to a laser jet.