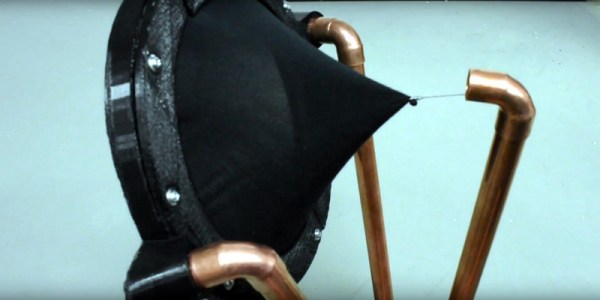 Okay, perhaps the title here is a bit of an exaggeration, but this black hole lamp made by [Will Donaldson] is an interesting approach to creating a black hole simulation without destroying the earth. This lamp uses a ring of LEDs surrounding a piece of black Lycra. A motor in the lamp base pulls the Lycra, representing the distorting effect that a singularity has on space-time. It also demonstrates how black holes can (in theory) evaporate by emitting radiation, a phenomenon called Hawking radiation. It’s a simple, but effective approach that physicists have used to demonstrate gravity for some time, using stretch fabric to simulate space-time and show how gravity warps it. It’s a two-dimensional version of a three (or more) dimensional phenomenon, but it works. And, hopefully, it won’t swallow the planet and destroy us all like the real thing might.

END_OF_DOCUMENT_TOKEN_TO_BE_REPLACED 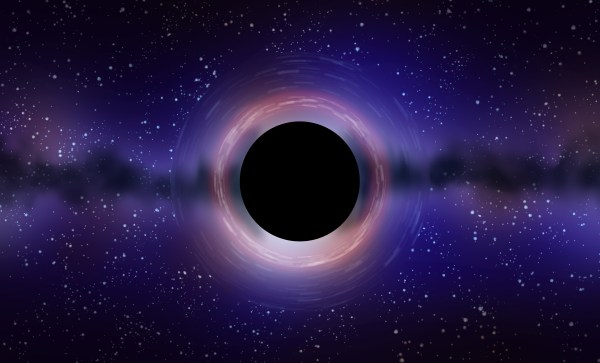