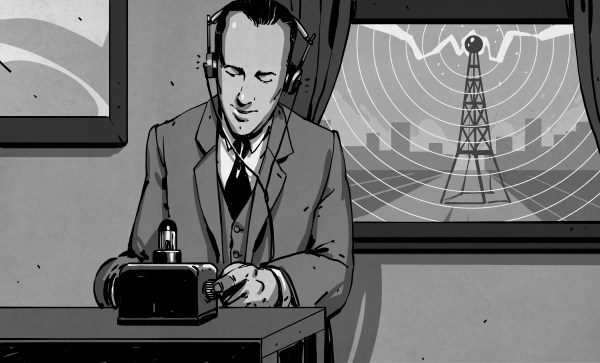 We tend to think that there was a time in America when invention was a solo game. The picture of the lone entrepreneur struggling against the odds to invent the next big thing is an enduring theme, if a bit inaccurate and romanticized. Certainly many great inventions came from independent inventors, but the truth is that corporate R&D has been responsible for most of the innovations from the late nineteenth century onward. But sometimes these outfits are not soulless corporate giants. Some are founded by one inventive soul who drives the business to greatness by the power of imagination and marketing. Thomas Edison’s Menlo Park “Invention Factory” comes to mind as an example, but there was another prolific inventor and relentless promoter who contributed vastly to the early consumer electronics industry in the USA: Powel Crosley, Jr.

END_OF_DOCUMENT_TOKEN_TO_BE_REPLACED