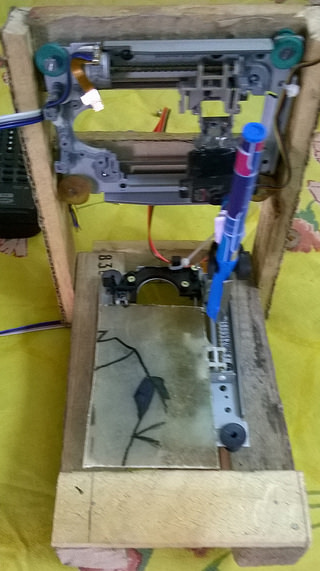 7 thoughts on “A Wooden Based, CD Stepper Scribbler”