Once everything was all painted, he got to work on the dashboard, integrating some ancient CRT monitors to play the tour program! 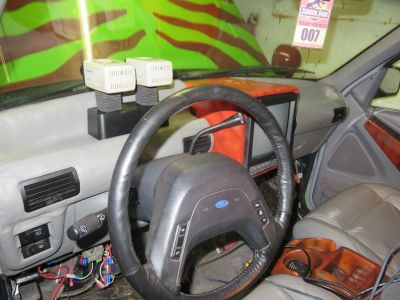 All in all, the vehicle looks fantastic — he even threw together some props to go in the trunk, including a home-made Maxabeam flashlight, and of course, some night vision goggles. 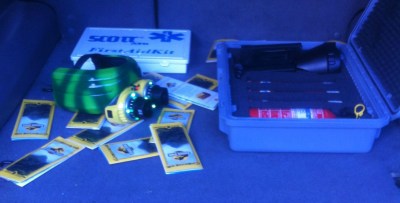 You might be wondering why they used Ford Explorers in the Jurassic Park movie anyway? In the book, they were Toyota Land Cruisers (the FJ62 to be precise). According to [Spielberg], he owned an Explorer at the time and thought it was a good truck — but it certainly doesn’t hurt that when they ordered three from Ford, they got seven.

24 thoughts on “Ford Explorer Lives Again As A Jurassic Truck”