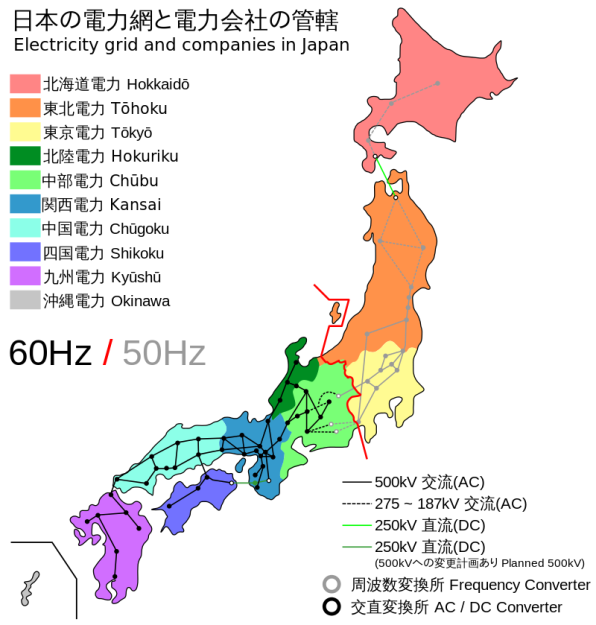 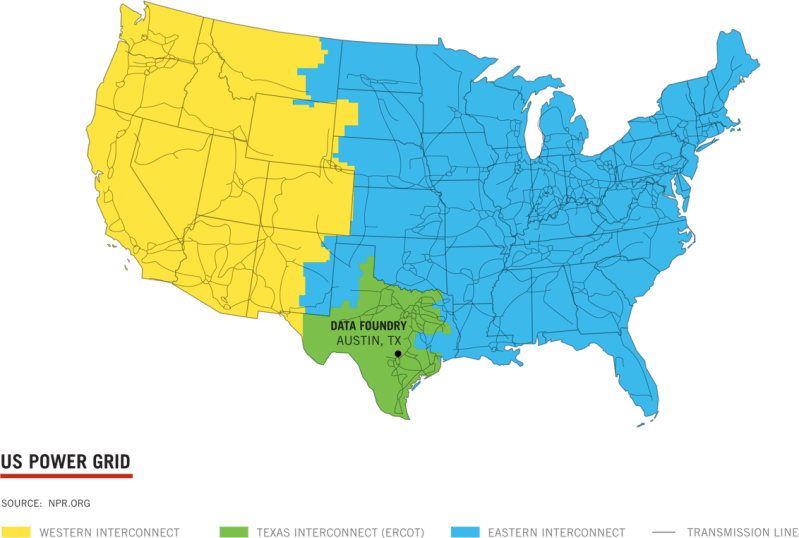 How Smart Is The Grid?
When The Grid Goes Dark
How Energy Gets Where Its Needed
The Electrical Grid Demystified
See all articles in this series →