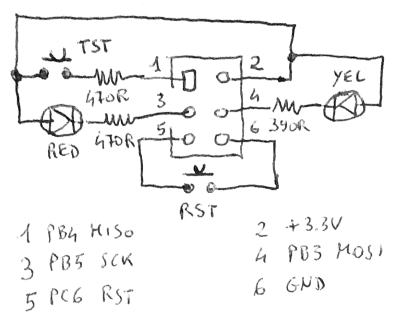 But the bit we really like is [Emilio]’s absolutely minimalistic approach to sending data over WiFi using the ESP-01’s AT command set and simply writing the necessary bytes. Of course, he had help, in the form of the fairly clearly written MQTT standard. But if you want to shoe-horn some great functionality into a small flash memory space, hand-writing the MQTT transactions turns out to be a good alternative.

Unfortunately, [Emilio]’s code is only downloadable in compiled form. We’d love to have a look at the source, at least for the AVR. But there’s more than enough visible in the inline images to get you started. And if you’re not already using MQTT as the backbone of your home data network, have a look at our four-part series on doing so. As [Emilio] demonstrated, MQTT is lightweight enough to be bit-banged, but it’s also easy enough to use in more fancy devices where you do have the memory. It’s our data-shuttling protocol of choice, and it’s a natural companion for the ESPs.