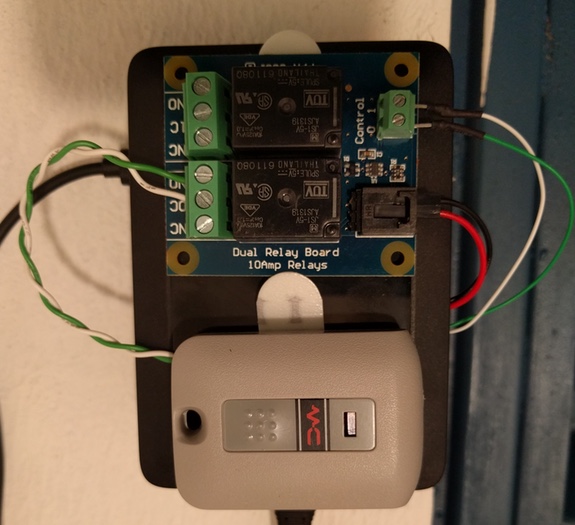 Why not try Bluetooth or a simple WiFi connection? As it turns out, the former was impossible due to distance, while the latter meant leaving his Raspberry Pi on an open network — not a comfortable option. As [Puderer] notes, this is an alternative method to get some of your devices at home onto the Internet of Things while avoiding some of its security pitfalls.

With Internet of Things devices cropping up everywhere, it’s not surprising they can even take the shape of trash cans.

42 thoughts on “Open Your Garage Door With Your Smartphone”