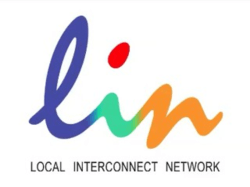 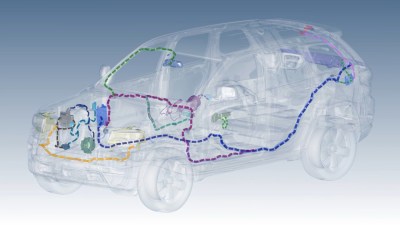 18 thoughts on “Embed With Elliot: LIN Is For Hackers”