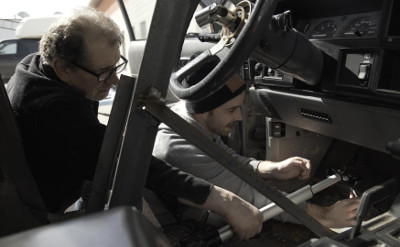 17 thoughts on “Remote Controlled Jeep Destroyed For Your Amusement”