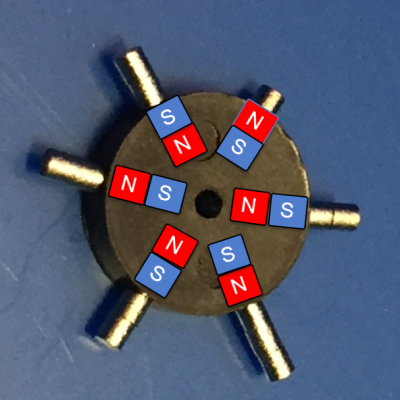 32 thoughts on “Roll Your Own Magnetic Encoder Disks”