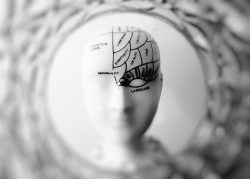 Here’s what we do know. There’s actually a pair of amygdalae in your wetware, and they each appear to have slightly different functions. The organ tends to be larger based on testosterone levels: mens’ are statistically larger. There is a belief that the organ helps with storage of certain long-term memories, contributes to people being binge drinkers, and is implicated in having a sense of personal space. If you want to know more, you might enjoy the video below.

Here at Hackaday, we are most definitely not doctors nor do we play them on TV. So we don’t know if this would work or have bad side effects. We’ll admit the idea of having oil and wax injected in your head to kill off a part of your brain, or even just part of your limbic system, doesn’t sound like a great idea to us.

We are going to assume everyone will agree this is a bit too far out. Our questions: How far are you willing to go to hack your own brain? What’s your favorite brain hack that you do? Do you take fish oil? Work puzzles? Experiment with psychotropics? How far would you go if you thought something was safe and beneficial?

Extreme hacks like brain surgery would be both a medical decision and an ethics problem. Maybe it is easier to think in terms of something easier to deal with than your brain. If there was a prosthetic limb that gave you an improvement over your natural limb, would you have a replacement done even if you didn’t need it? After all, we are starting to see prosthetics that can outperform human factory equipment. We have eye surgery to avoid wearing glasses. If you could prove that removing part of your brain would make things better, how is that different? 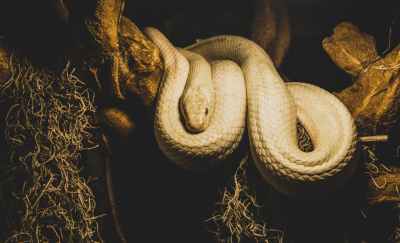 Then again, if you had no fear, is that even a good thing? It appears that even without this part of your limbic system you would still experience some kinds of fear. But your body being afraid of poisonous creatures and heights is really a survival mechanism. Do you really want to shut that off? Reports are that the most famous patient who has no amygdala has been the victim of numerous crimes, which is likely related to her inability to feel fear.

This may seem farfetched, but as biotechnology grows, we are going to see more and more of this sort of thing. We’ve seen body modifications aplenty. CRISPR is allowing people to alter their own bodies at the genetic level. Could this all be the next frontier for hacking? Tell us what you think.

51 thoughts on “Ask Hackaday: What Are Your Less Extreme Brain Hacks?”