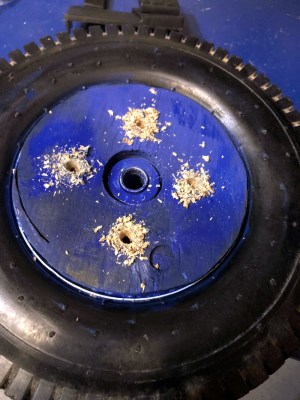 10 thoughts on “Power Wheels Gets Real With Real Wheels”