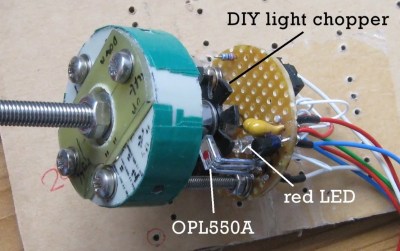 9 thoughts on “An Electronic Love Letter To The Wind”