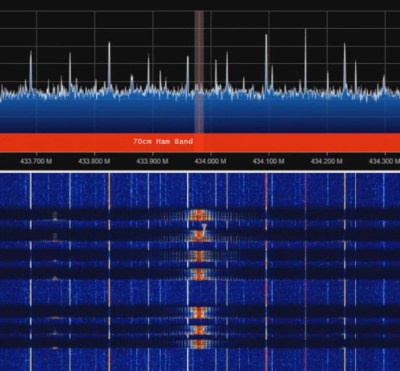 22 thoughts on “Automate Your Home From The Clearance Rack”