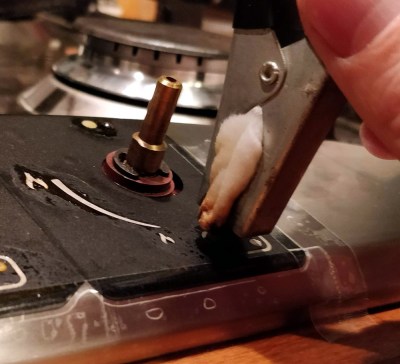 24 thoughts on “How Do You Etch Something You Can’t Move?”